David was born in  Cape Town in 1964 and attended school at Bishops. He was born into a literary family (his grandfather Eric Rosenthal was a prodigious authority on South African history and a well known author and his mother, Liz, was a teacher). He took a degree in Environmental Science at University of Cape Town with a view to becoming a teacher but was diverted into publishing and started working as a writer and picture researcher for Reader’s Digest where he worked on  the Guide to Game Reserves of South Africa and Illustrated Guide to History of Southern Africa and many other titles.

It was working at Protea Assurance where he starting publishing newsletters and became involved in commercial work but  his passion for the environment took him back to publishing an assistant editor an Getaway. It was here that he started working more fully as a photojournalist and was involved with some 200 features and 24 covers and won many awards during the years from 1994 to 2000. It was a time when apartheid was over and South Africa was opening up to the world and he travelled from Cape Town to Cairo and from the seas of the Indian Ocean to the top of Kilimanjaro documenting and photographing landscapes, places and wildlife events.

David has a wide knowledge of Africa and its wild places and has written many features for leading magazines such as Africa Geographic, Geo, Travel Africa, National Geographic Traveller and Conde Nast USA and been published widely in newspapers such the Daily Telegraph and Sunday Times. He  has written 12 books, which focus on Africa’s greatest destinations, landscapes, safari lodges and photography. His book Living Landscapes focussed on all the biomes of Southern Africa and featured his images. A love of photography has inspired much of his work as a teacher, commercial photographer, guide and also as a tour operator.

With his wife Jenni Saunders they have built a business based on family and photographic travel and David guides trips to  Zambia, Kenya, Botswana and South Africa and also runs workshops in Cape Town. He founded the Steenberg Photographic Club in Cape Town and is involved with teaching children and helping them find creativity, and earn a living doing photography. 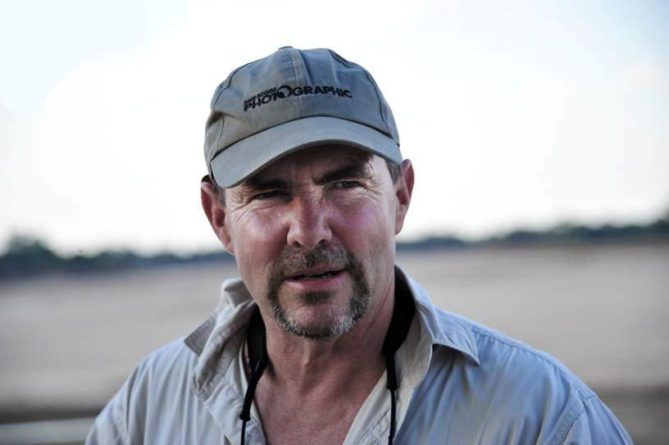