You can sense the history of humanity at Lekkerwater. The soothing crash of waves would have been background music to generations of early stone age people finding shelter and food on the Cape Coastline. Incredibly, the views we experienced, the fynbos, the whales, the unspoiled rock pools are little changed since the ancestors of modern hominids walked, slept, hunted and fished here up to 100 000 years ago.

Lekkerwater, which literally means good water, is the most secret and isolated part of De Hoop Nature Reserve. It lies close to the southern tip of Africa and is also one of the most important nodes of the magnificently diverse Cape Floral Kingdom. Thankfully, it’s a Marine Protected Area too and has been spared the effects of overfishing and overexploitation which have ravaged so many oceans.  If ever there was a special place to visit, this was it.

Lekkerwater was previously South Africa’s Camp David – the private waterfront home and fishing spot of President FW De Klerk. He handed over the keys in 1994 when South Africa became a free nation and for many years the lodge remained somewhat forgotten. However, in 2015, lightning struck literally, and the homestead burnt to the ground. Subsequently a new lodge bearing the same name and on the original footprint was built by  Natural Selections.  As we watched the logs crackle and burn in the open hearth  (all that remains of the original building), we considered ourselves very lucky, presidential even, to be in such a wonderful place.

Early August was a great time to visit. The fynbos-covered dunes were aflame with proteas and purple ericas and bontebok eland grazed in the fields of waving restios.   Cape vultures, which breed here in the Potberg mountains, swirled overhead. And, of course, we enjoyed the sight of southern right whales who had arrived in numbers from their feeding ground in Antarctica to calve and suckle their young.

With just seven rooms the lodge is intimate. Staying close, surrounded by such wonderful nature, and nurtured by excellent staff, we found each ourselves bonded by the beauty of the place and our own shared heritage. What better place for a photographer like myself to feel immersed in possibilities. However, I wager that most people who come here will sense that somehow they have been here before. And, being the unspoiled birthplace of our ancestors, they probably have. 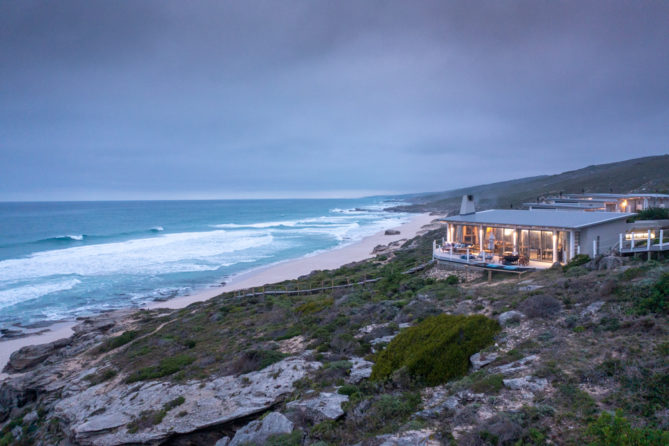 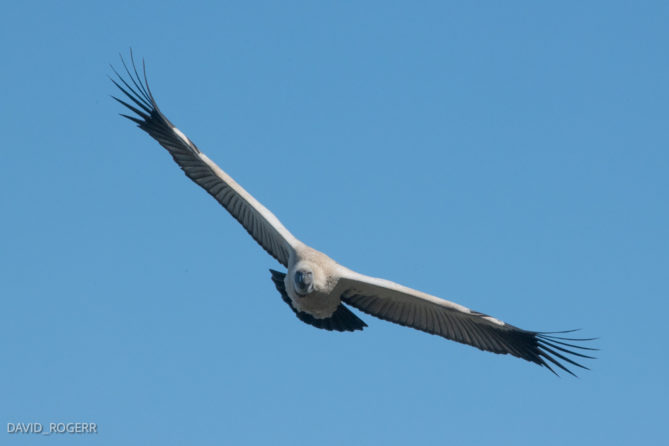 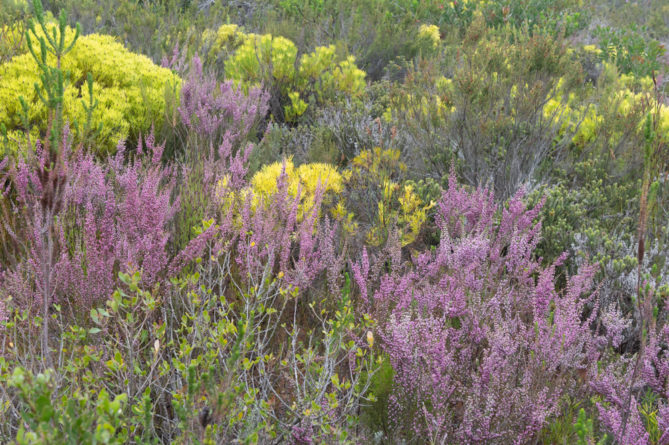 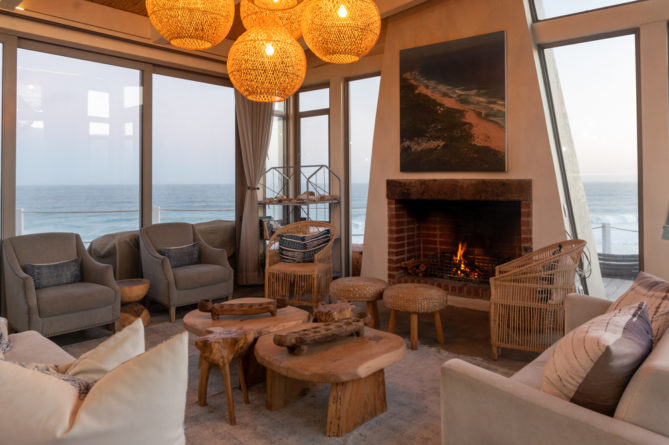 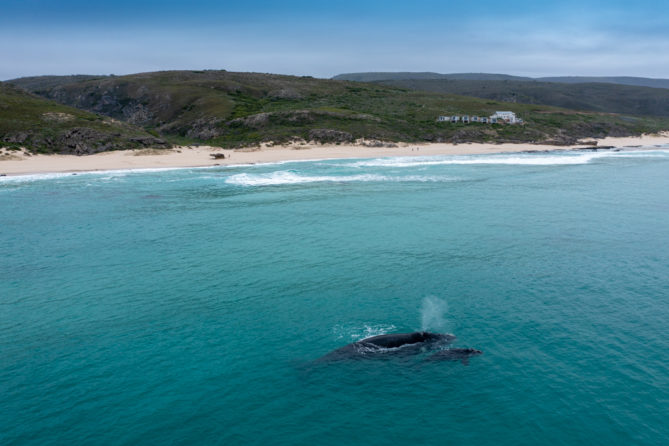 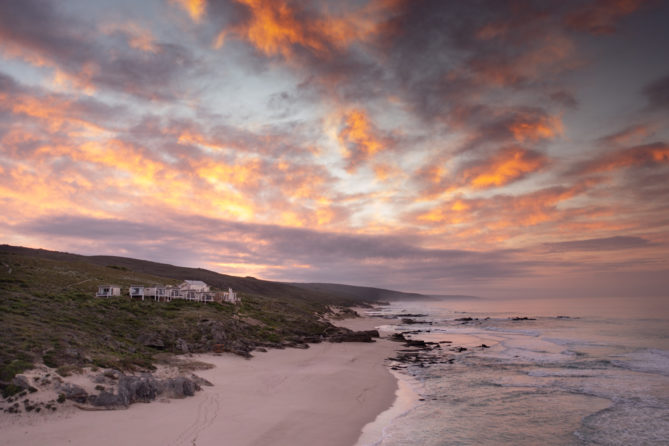 Join a workshop with David Rogers

David Rogers will be running a three-day photographic workshop at Lekkerwater in De Hoop from 8 – 10 September 2021. (Dates for 2022 to be announced) This is the very best time to be in the reserve. The cost is R8000 per person sharing including all meals and activities. There is a single supplement of R1050 per person per night. At this time there is a great opportunity for star photography, landscape and seascape photography, bird photography, macro photography and flower photography. Plus the whales will be in the bay. If you want to go independently contact us for your booking and we will talk you through what you can expect to make the most of your stay. 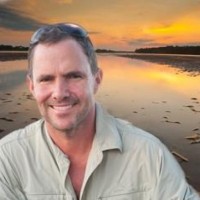